Young workers have high rates of job-related injury. These injuries are often the result of the many hazards present in the places they typically work, such as restaurants, warehouses or in construction.

Limited or no prior work experience and a lack of safety training also contribute to high injury rates. Middle and high school workers may be at increased risk for injury since they may not have the strength or cognitive ability needed to perform certain job duties. 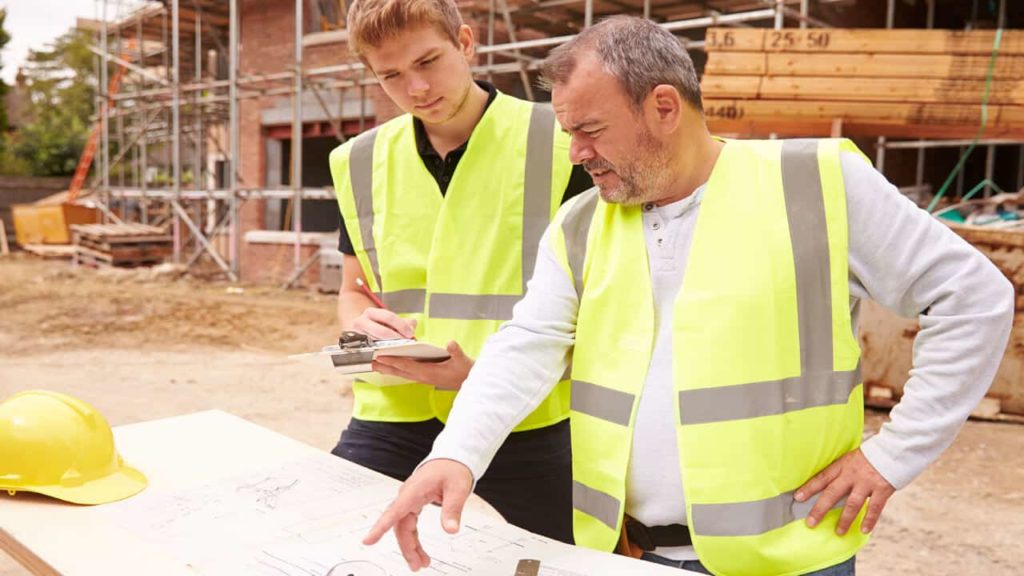 To help address this problem, the U.S. Public Health Service developed a Healthy People objective to reduce rates of work-related injuries among workers 15-19 years of age by 10 percent by the year 2020. 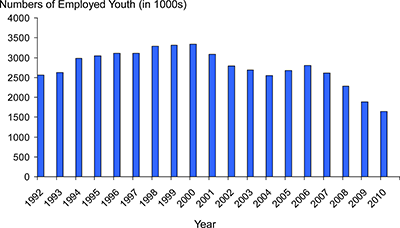 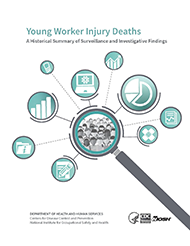 Introduction
Youth account for a relatively small, yet important component of the United States (U.S.) workforce. For the 5-year period from 2009 to 2013, a monthly average of 2 million youth aged 15 to 17 years were employed during summer months, and 1.5 million were employed during school months5, with a majority of youth working before they finish high school.4 These youth primarily worked in the services industry, which includes restaurants, and the trade industry, which includes retail establishments.6

Through work experiences, youth learn responsibility, develop social skills, and gain independence; however, youth are at a high risk for work-related injuries due in part to unique physical and psychosocial characteristics. A youth’s body proportion is not equivalent to that of an adult.7 Youth may not be physically able to safely operate certain machinery and equipment at work,8 and employer-supplied personal protective equipment (e.g., safety glasses, gloves, hardhats) may not adequately protect youth due to fit issues.

Further, youth, especially those at the younger end of the spectrum (i.e., less than 16 years), do not have fully developed cognitive control systems9 and are more likely to underestimate the dangers associated with work.10

Summary
The four industries with the highest fatality numbers for working youth from 1994 to 2013 were agriculture production (389 deaths), services (181 deaths), construction (143 deaths) and retail trade (65 deaths), the report says. 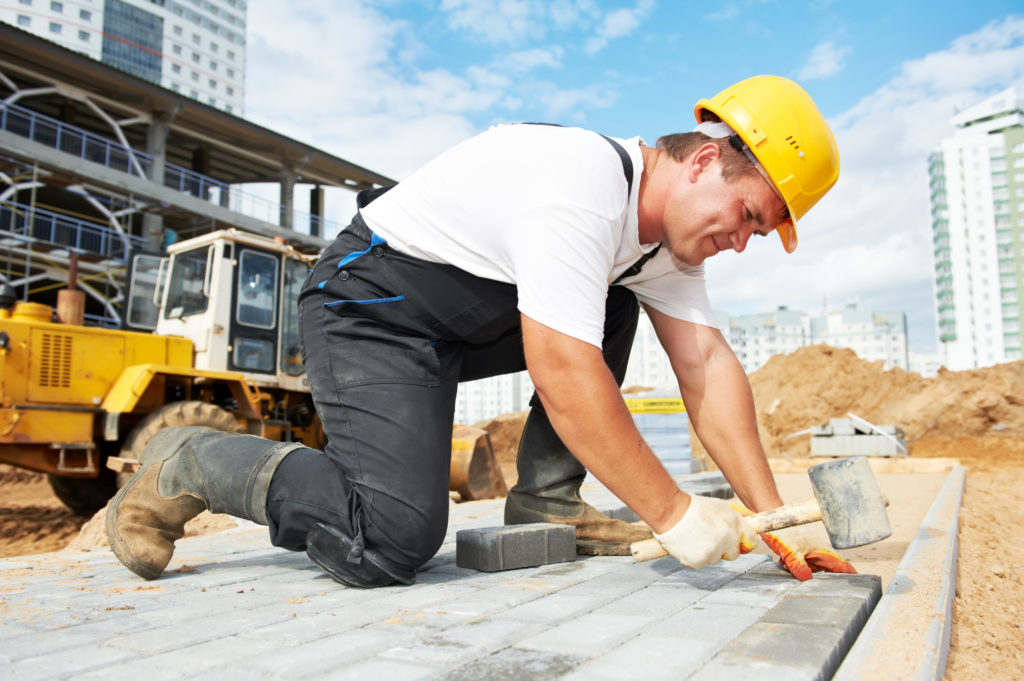 The overwhelming majority of these fatalities were due to events involving vehicles, NIOSH says, which accounted for 48% of the deaths. According to a separate report published by NIOSH in 2013, younger workers are at a higher risk of dying in a motor vehicle crash at work than adult workers ages 25 or older. From 2003 to 2010, NIOSH says the majority of work-related motor vehicle fatalities among youth workers were in the waste management industry.

Within the construction industry, NIOSH found a correlation between worker age and the number of fatalities. According to the report, 84% of the fatalities in construction were 16- and 17- year-old workers and 16% were age 15 or younger.

NIOSH says the document is intended for use by:

NIOSH also created a document with information and advice for employers and a document for parents of youth workers.

The National Institute for Occupational Safety and Health (NIOSH), under the Centers for Disease Control and Prevention (CDC) within the Department of Health and Human Services, is the federal institute responsible for occupational safety and health research. The mission of NIOSH is to generate scientific knowledge and to communicate that knowledge to improve workplace safety and health.

2 Bureau of Labor Statistics (2017). Table A-8. Fatal occupational injuries by event of exposure and age, all United States, 2015.